Give your Xcode
Simulator extra features

During WWDC 2018 Apple announced Xcode 10 with a lot of new features. Many of them are available for you automatically and enabled by default, but some of them might not show up and need some manual adjustments.

Save 250+ hours on mobile testingWhen it comes to testing, efficiency and coverage should not be mutually exclusive. Waldo helps teams like Rocket Money provide bug free experiences to their iOS users while saving time. Learn more! 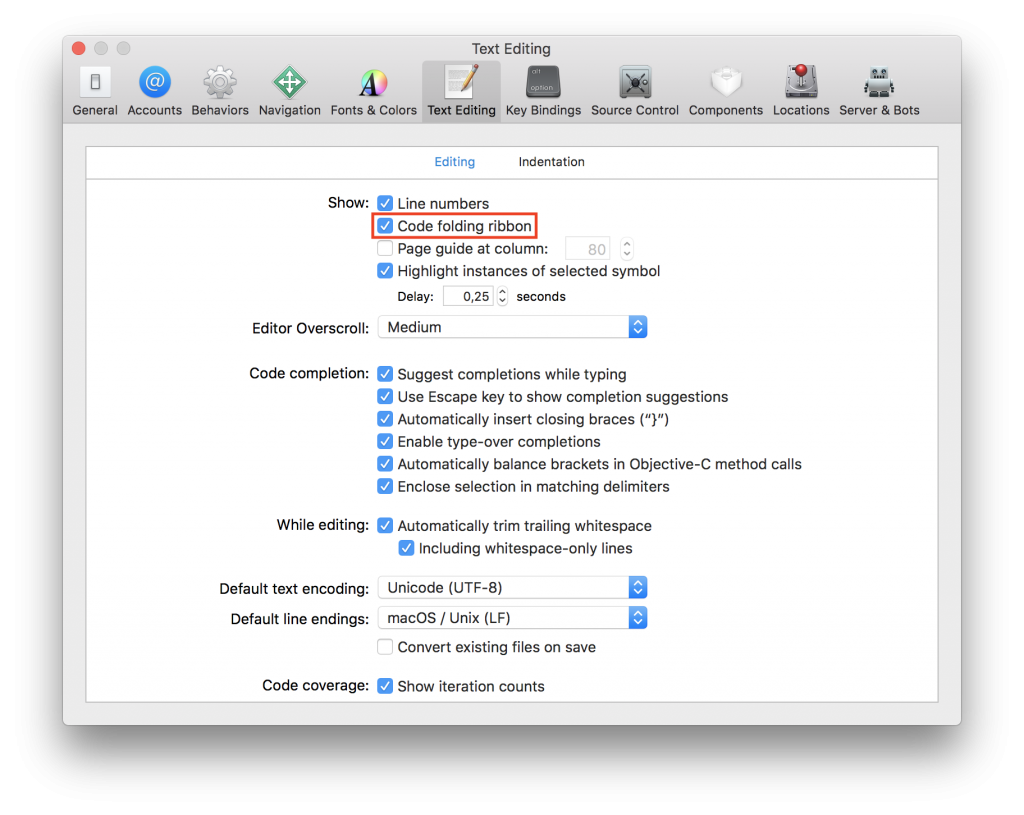 Where in other years many of us might have used Whole Module compilation mode to improve our builds times. As Apple blogged and told us:

This year, we’re advised to implicitly not use the Whole Module compilation mode, but instead use Incremental for better results. This should be enabled by default in Xcode 10, but you might want to verify this in your project.

As Apple mentioned in the “What’s new in Swift” session:

Available since Swift 4.1, there is a new optimization mode available which enables dedicated optimizations to reduce code size. More in-depth details can be read on the Swift blog post Code Size Optimization Mode in Swift 4.1.

Xcode 10 introduces a lot of improvements related to testing performances. Both unit and UI tests can finish a lot faster than they used to do.

By opening your testing scheme settings you can enable three new options: 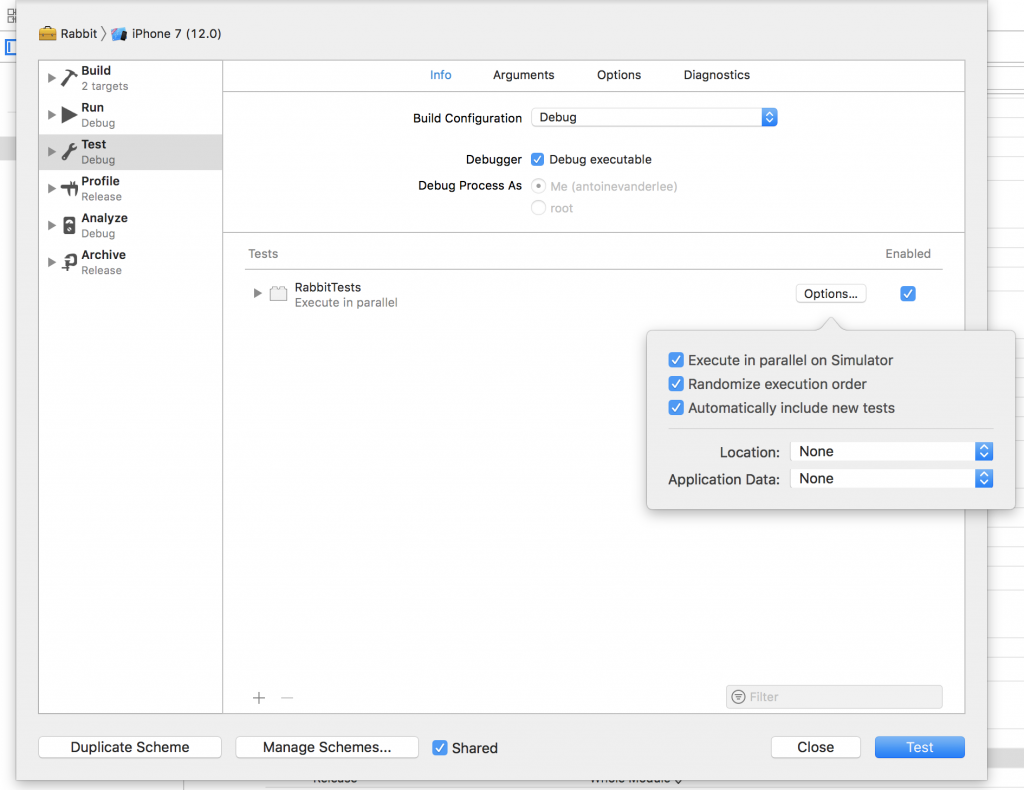 Replacing // TODO: with the new #warning

You might have added a custom run script to show warnings for // TODO: like explained in several blog posts. Just like before in Objective-C, we can now replace those by simple #warning statements pointing out we need to update that piece of code.

Save 250+ hours on mobile testingWhen it comes to testing, efficiency and coverage should not be mutually exclusive. Waldo helps teams like Rocket Money provide bug free experiences to their iOS users while saving time. Learn more!

WWDC brings a lot of updates on all the work done by Apple in the past year. Make sure to check out the sessions here.

StoreKit testing in the Simulator allows you to speed up testing in-app purchases for your app. You can test in-app ...
Read More
Aug 16, 2022 Xcode

URLSessionConfiguration can be used to initialize URLSession instances in Swift. While in most cases, you’ll likely use the default configuration, ...
Read More
Jul 19, 2022 Swift